The Marty Fay Band is headed by namesake Mr Marty Fay, with over 30 years experience in the music entertainments industry Marty has performed on stage with some of Ireland's top acts such as Van "The Man" Morrison and childhood friend Brian Kennedy.

Marty was signed by Emerald Records and with his Celtic Pride albums making it to number 4 in the Irish charts.

Originally Marty Fay & The Banditos Show Band they have re branded in recent years to The Marty Fay Band, increasing the numbers on stage to a fully live 7 piece band with a repertoire to entertain your toddler to your granny. Marty and the band will be sure to have everyone on the dance floor for a great nights craic!

The Band offer a number of packages from Band and DJ to the Full Package from Ceremony music, Pre-Drinks reception, Full Live Band and DJ - Ask to day at The Wedding Shop and Book The Marty Fay Band Today! 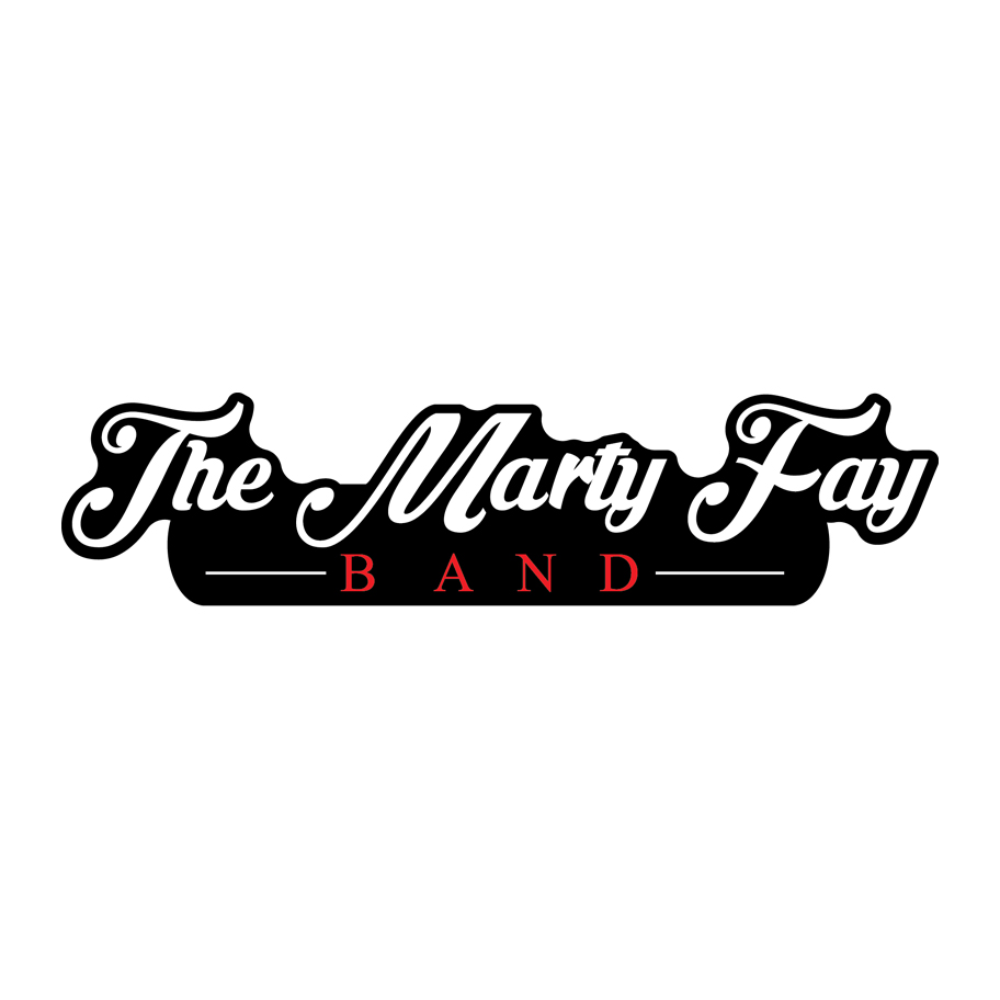 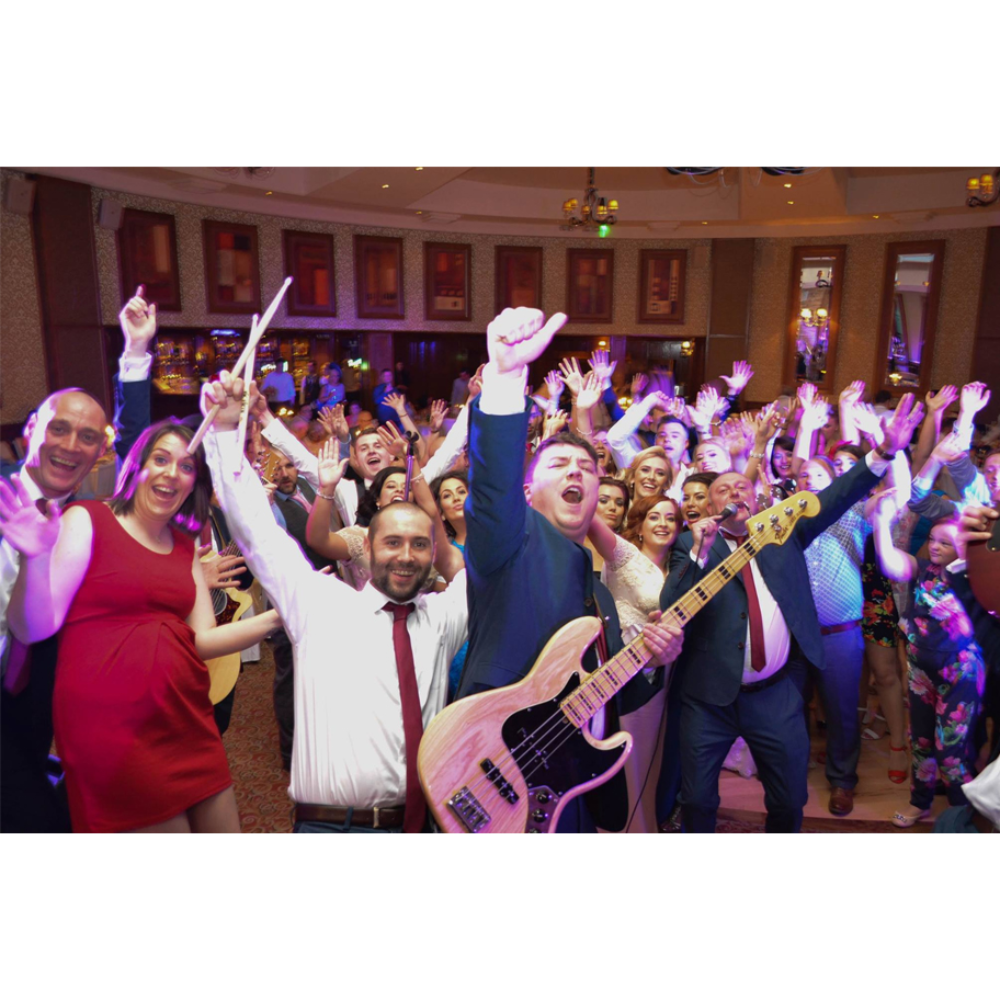